"My songs are like a day in the desert". Mark Olson - Interview 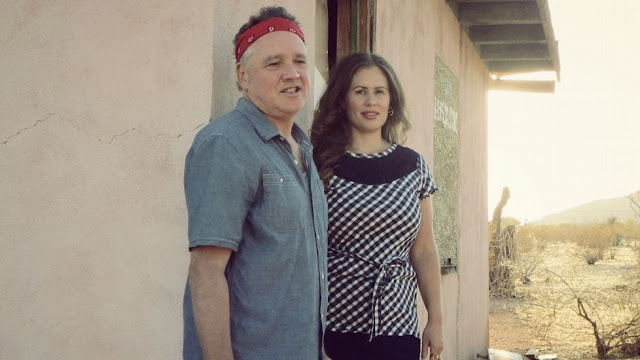 Mark Olson is touring in Spain. Because of that, I interviewed Mark and it originally appeared in the spanish web Exile SH Magazine. Now I leave the interview here as it was for those who don't understand spanish.


OTR. Hello Mark, good night, it's a pleasure for us to talk to you, we admire you very much and we already want to see you live in Spain.

Thank you it is a very nice time to be in Spain. Everything seems new and the rain has washed away all the pollution and the streets are clean and ready for a long race. I personally thank you our new album is artistic not economic in nature it is poem not a loudness coming out of a pro tool computer.

OTR. Your songbook is very wide, you’ve got behind a large repertoire full of great songs. I suppose your latest album will be the center on this tour, but from your previous projects, which are the past songs that better adapted to the essence of the new album on stage?

I will tell you directly Pray For Me and Blue also Black eyed Susan, I change the songs to make them better because there was problems with the low bass parts and now I have made a nice remedy. A beautiful Doctor of song has been entered the room. Also I have Clifton Bridge and the Creekdipper Songs Mr Parker and few more!

OTR. It is clear that you have soaked the eastern folk, but not in the way of seventies music, it doesn't really sound psychedelic, it's seems that your songs respects more that traditions, and sounds integrated but natural on your own style, at what point did you open your music to these new sounds? Have you known artists who have exercised real influence on this album (names)?

You are very right and observant. We have learned and studied only Eastern ARMENIAN music. We went to a school in Vanadzor Armenia and studied there and learned about the music of Sayat Nova and Komitas. There is a casino of problems with American music journalists that say and think we play Indian music. They are confused.. We respect and admire ARMENIAN music!

OTR. Ingunn Ringvold is very present on the songs, she plays the Qanon, the Djembe and Farfisa, obviously the disc leans on it heavily, and she did very well, how was the experience?, it sounds very natural, has been a process set from the beginning? or arrangements came naturally?

We worked very long hours to learn the Qanon - Drum duo...I t was during the Olympics in Armenia and we began to play in this new way - it is very exciting to leave the past behind and start a new life without fear and hope for peaceful days and true friendship. Ingunn and I dreamed about the most beautiful sounding the world has ever heard and it is the Qanon!

OTR. I draw much attention in addition to that gentle aura and the spirit of freedom that transpire these songs, reviews talk about Graham Nash and Joni Mitchell, yes, there’s a musical equidistance, but that outsider feeling I think that it connects very well with the rural feel of Ronnie Lane’s folk journey in the english countryside in Fishpool farm, in addition some harmonies like in "All These Games" remind me to the early mistic records of Richard & Linda Thompson, have you some favourite singer-songwritter in that way?

I think Joni is the best singer songwriter of all times. She was universal and unique and very strong in every way. It is unusual to be strong on every song for your entire life. I think she is the only one and it is a wonder to behold. I love to sing harmony so I think of the Byrds - The Watersons - Fairport and many other groups for crazy 60s music I like the band Love. 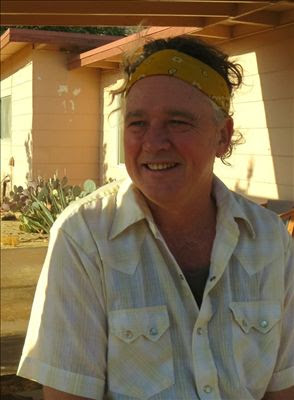 OTR. You come from American roots music and a lot of your discs with Creekdippers and beyond were considered lost songs of Gram Parsons, have you noticed from the EEUU root’s music scene a look of misgiving in this sound opening to eastern sounds?

No I think there is confusion because no one knows why? It is because Ingunn my wife had to wait for a visa for 5 years to come to America to live and perform we waited from Aug 17 2010 until May 13 2015. During this time we spent time in Armenia and South Africa to be together and learned many new things and ideas.

OTR. Your music has a positive feeling, especially Good-bye Lizelle seems to reflect a cozy mood with friendly melodies and music, like "Heaven's Shelter", but there’s a message in some songs that they seems to alert of a world going wrong, like “Which World Is Ours” and “Jesse in an Old World”, you’ve been on the road longer and met people of different countries and traditions, do you think there's a real desire to change things?

Any change in the world now will have to be miraculous. People love money and greed more than they love anything else. I started a band when I was a young man and wrote all the lyrics themes and a major majority of the music on the 5 albums I was a part of. I wrote the songs about poetic feelings of love for my family. Now people that don't even know what the songs about and had nothing to do do with the creative aspect of the band I started make lots of money due to my work. This is a textbook example of hate and greed in the modern lawyer loving world.

OTR. I like a lot the story of Emil Zatopek in “Long Distance Runner”. I think this story is about people who prefer honesty in his life more than the prestige of a career or/and a comfortable life, maybe the world would be a better place with more people like Zatopek. I think there’s an intention to send this inspiration message to the audience, but do you think that actual music scene could show more empathy for relevant affairs like ecology, wars, global hunger, economy, polution...? it's needed more brave attitude...

Oh no it is a situation where everyone is fighting a retreat from the Mountain top. I write short stories in my songs and I have lived in the desert for 20 years now. The day in the desert is for the most part terrible, really hot and frightening then all of a sudden when the sun goes away it becomes wonderful and you say to yourself " I made it through another day in the desert and I feel strong because I survived in my spirit, my mind and heart" you see this is how my songs are. When I was a boy My Father committed suicide and my Mother found him and drank too much alcohol to forget. I cooked for my sisters and wrote about that and many other things about my family in Ann Jane and all the other Jayhawk songs I wrote. The day is really long and hot then when you work so hard and work so much and watch it go up in the smoke of false friendship. But then the sun starts to go down and lots of colors change and a beautiful person named Ingunn comes into my life and she sings the most beautiful harmonies and plays the Armenian Qanon so I say we are strong and we made it and now we live! My songs are like a day in the desert, I am informed by my surroundings. Minnesota was and is a desert of an unnatural warped disturbing kind for me brought about by greedy selfish people.

OTR. There is one issue that I like to discuss with the artists with whom I talk. Social networks, it seems that now the world is glued to a screen, what do you think?

I try to tell people we are in town and check out our tour schedule. I think some people are and will become Facebook stars but I am interested in vinyl albums poems and melody not all of a sudden to like something so much when I turn 50. Ingunn opened a Facebook page for our 79 year old Armenian friend and I told him it is like chess. People play Facebook like they used to play chess. Just a game but there is money and prestige at stake too if you choose to pursue that angle.

OTR. Finally, will this eastern musical influences continue in your music? or will remain as the testimony of the european and eastern journey contained in Good-bye Lizelle? in any case we still love your music ;)

We are developing our Qanon drum duo sound along with other soundscapes the idea is to present a very interesting concert full of beautiful twists and turns now and in the future!

OTR. Thank you very much. We are happy to have talked to you, you are a musical reference for us and we wish you good luck with this tour. Good-bye Lizelle is abeautiful album. Thanks a lot.

Thanks Chals this has been a very good interview - I am glad you wrote to us!
blog Interview Mark Olson 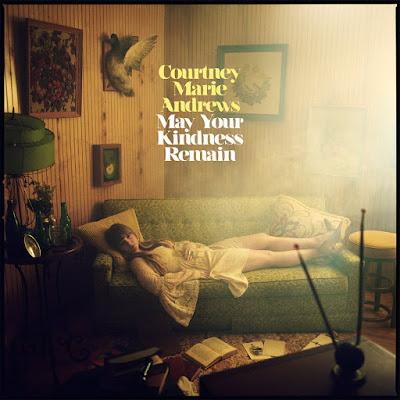 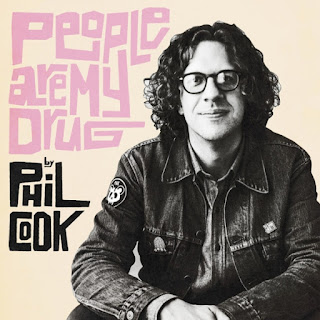 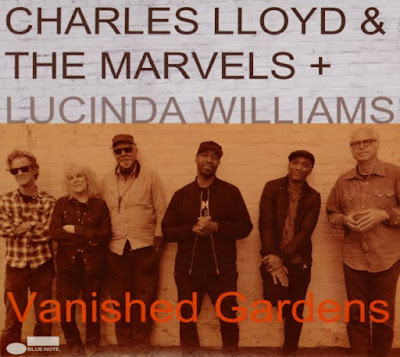 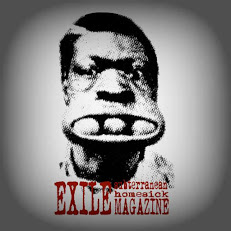